Trusted partners with combined decades of experience in delivering solutions for Defence.

What makes Team SABRE unique is the culmination of our shared experience, knowledge and capabilities including: 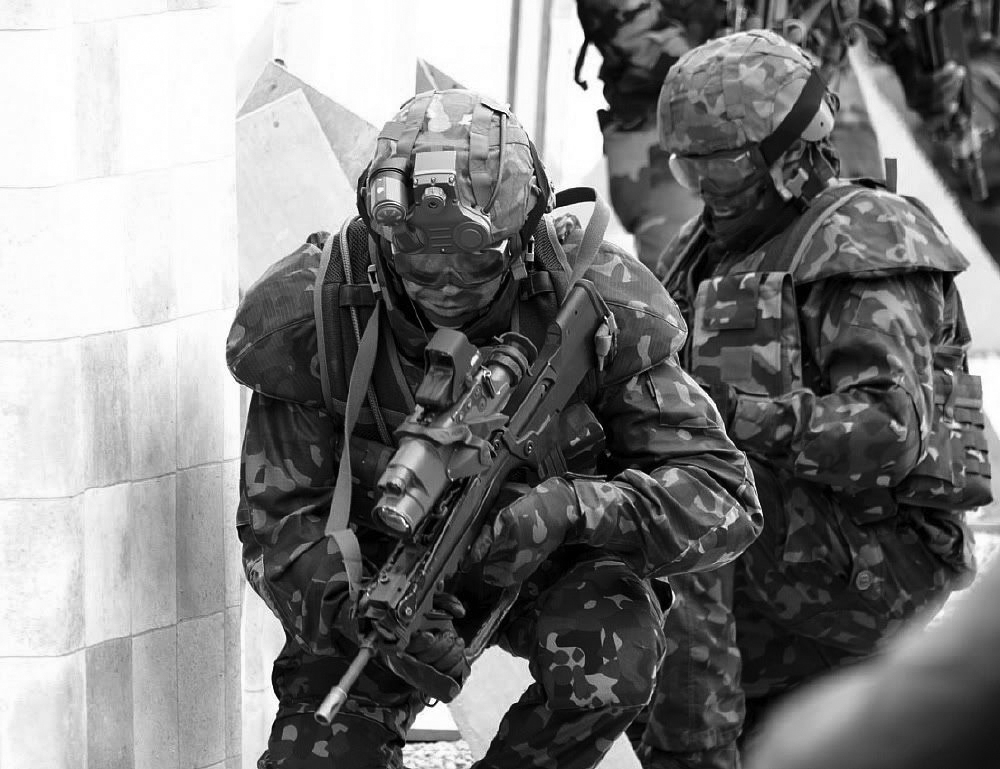 Not only was Safran the first to develop and field a complex multi-faceted Integrated Soldier System, it was also the first company in the world to successfully do so at scale.

‍FÉLIN combines a new rifle to replace the FAMAS and an ensemble of other electronics, clothing, pouches, body armour and helmet. The helmet is fitted with a real-time positioning and information system, and with light amplifiers for night vision and power sources provided by rechargeable Li-ion batteries.

Since FÉLIN was first deployed with the French Army in 2009, 23,000 systems have been delivered to 18 Infantry Battalions. Beyond FÉLIN, Safran has also played major roles in soldier modernisation programs in Belgium, the Netherlands, Luxembourg and Switzerland. Safran is also a key supplier to many other Soldier Modernisation programs all over the world including being a major supplier of situational awareness systems to the Five Eyes (FVEY) community and NATO.

Key learnings from Safran’s experience include that every soldier modernisation program requires careful consideration of what are the best organisation and processes to manage the different elements needed to deliver the full scope of the project effectively. There is no turnkey program solution suitable for any nation.

Safran has been selected by the DGA to lead a new technology research framework for rapid integration of new capability into soldier systems, in partnership with Thales. The CENTURION Project is designed to stimulate innovation, promote the maturity of promising technologies and accelerate user acceptance of new technology and their subsequent operational deployment.